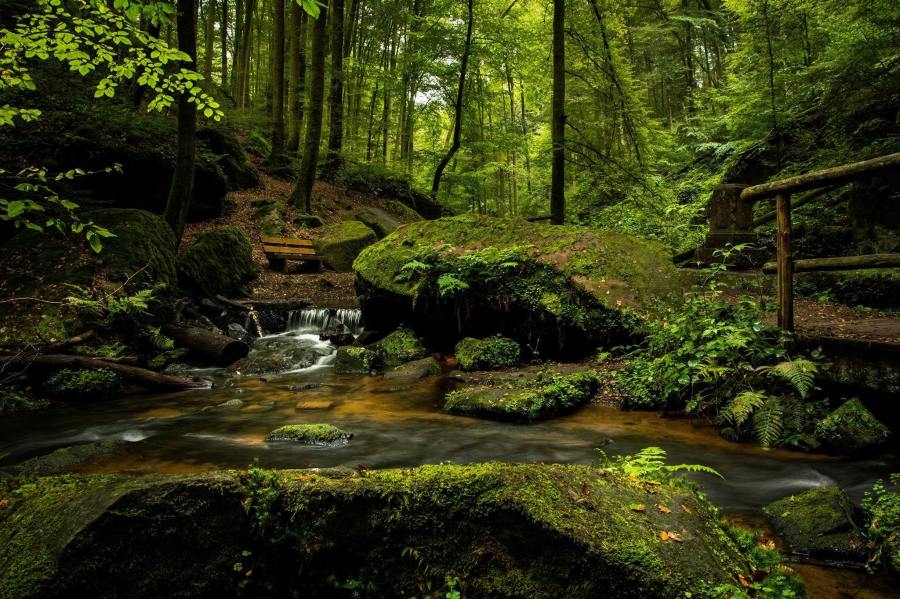 As America grapples with a battered democracy, it’s worth considering why these ideals are worth saving from rioters who would violently attempt to subvert them. Children certainly ought to have more than a superficial understanding of the tenets that hold this country together, but there’s no reason why that endeavor has to be purely didactic. Don Callaway’s recently published adventure, The Captain’s Boy ($19.95, 268 pages) takes middle-grade readers to the Pennsylvania frontier as the American war of independence is just getting underway. There, we meet fourteen-year-old Isaiah Brewster and his father Joshua, who join the cause after Hessian mercenaries pillage the family farm and murder the Brewster matriarch alongside her young children. Initially, the desire to fight is purely motivated by revenge, but a seek-and-destroy mission endorsed by none other than general George Washington himself challenges Isaiah’s priorities in this most gripping of coming-of-age novels.

Former middle-school teacher turned first-time novelist Don Callaway structured this tale to appeal to all readers, but especially to those for whom reading can be a struggle. “The reluctant readers in my classes avoided books in all genres and would only read under duress,” Callaway said. But when they did read, Callaway noticed common themes. “Boys would read war and hunting stories–as long as the reading level wasn’t too demanding.” With that in mind, “I wrote my book for a fourth-grade reading level to make it accessible.” Callaway cleverly walks the fine line between age-appropriate content and readability–in other words, there’s plenty of fighting here to keep readers glued to every page.

Callaway cited Esther Forbes’s Johnny Tremain as inspiration for The Captain’s Boy, and hopes his effort will spur a renewed interest in YA novels focused on the American Revolution. Further, he said that “there’s a shortage on books for boys about this topic.  I wrote to fill what I saw as a gap [in the market]” while also reaching underserved readers.”

The problem of boys not reading is, sadly, all too widespread: A 2011 essay appearing in The New York Times explored why boys don’t seem to read as much as girls–even though there’s no shortage of books catering to them. And among the reasons offered, one stood out: yes, there’s books aplenty, but they’re not engaging. Too many, according to Y.A. author Robert Lypsite, read like space-age video game manuals with flip narrative plotlines. And boys aren’t always encouraged to indulge their literary impulses because they may veer towards difficult topics: Lypsite’s novel, Raider’s Night (2006) explored the drug-fueled underbelly of high school football, but says it was frequently banned by male high school principals. He recalls meeting with a group of “reluctant” readers who were provided copies on the sly by the school’s (female) librarian, and their discussion touched on the myriad feelings and emotions conjured up by this book. “This was hard-core boy talk, but it was also book talk — the fictional characters we were discussing allowed us the freedom to express feelings the way girls do,” Lypsite writes. Callaway’s The Captain’s Boy is sure to fire up similar emotions as well.